Your message was sent successfully. Thanks.

Where Are Mortgage Rates Headed

Where Are Mortgage Rates Heading

How Rates Are Calculated

The fixed rate mortgages can change more frequently and outside of the Bank of Canada’s meetings. Fixed mortgage rates are tied to how the Government of Canada bonds are trading. As the bonds go up and down, so do the mortgage rates being offered by the lenders. Fixed rate mortgages are determined by taking the current 5 year rate (for example) and adding a spread (the lenders profit) of between 1.40% and 1.60%. If bond yields go up, the lenders spread will shrink outside of 1.40% and this could trigger mortgage rates to rise. If the bond yield goes down, the spread could increase outside of the 1.60 spread and this could trigger an interest rate decrease. For example, if the 5 year Government of Canada bonds are trading at 3.00%, 5 year fixed mortgage rates can expect to be between 4.40%-4.60%. The bond yields are determined by investors expectations about where the interest rates will be in the future. If the investors believe that the long term interest rates are going to go up, this would put a pressure on the bond yields and could cause them to increase. 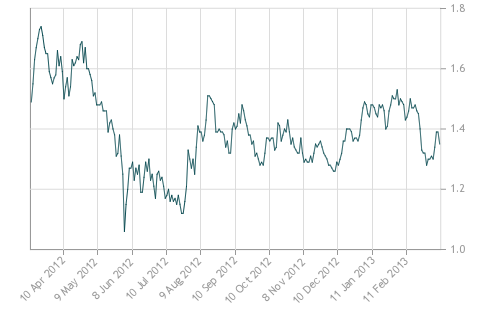 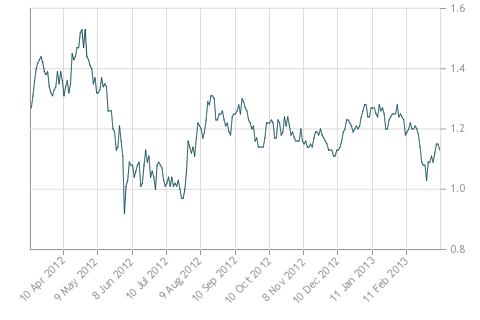